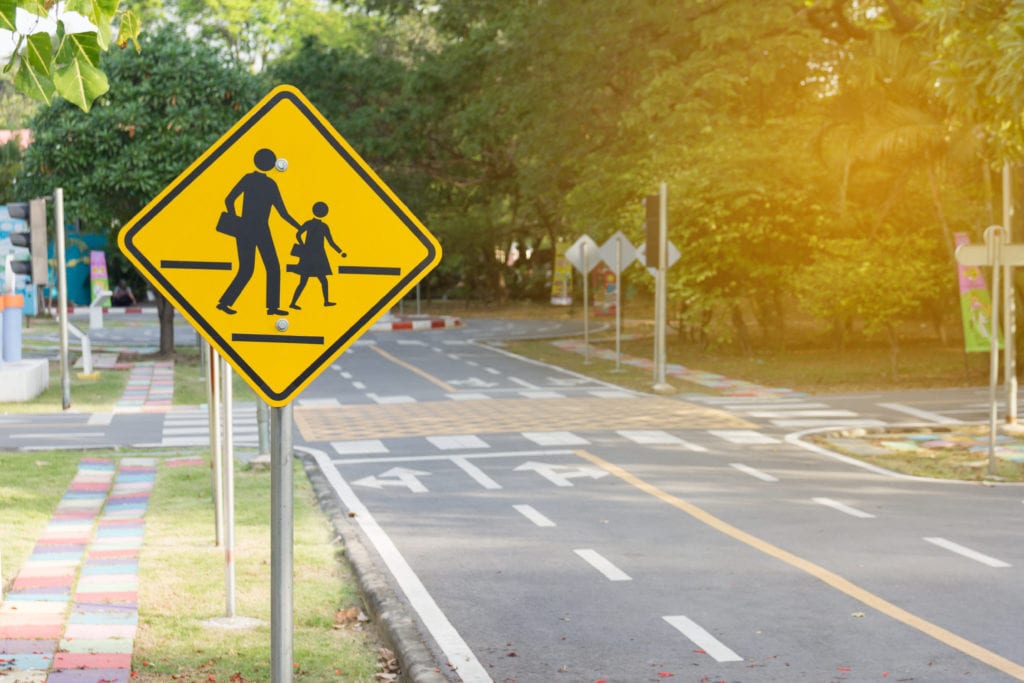 The City of Reno established Nevada’s first ever pedestrian safety zone on the corner of Lake Street and Fourth Street, near the Regional Transportation Commission of Washoe County bus station. The pedestrian zone has a speed limit of 20 miles per hour and is indicated by bright yellow safety zone signage. Citations for violations within the safety zone may bring up to double the fines. However, the goal is not to bring in revenue, but rather to bring change. The Reno Police Department will not be enforcing this change for the first few weeks to allow time for drivers to learn the new traffic rules.

The City of Reno will be adding future pedestrian zones at the following locations:

Nevada ranks among the top states in the U.S. for deadly crashes. Pedestrian safety zones were designed to reduce the number of pedestrian fatalities and serious injuries on Nevada’s roadways.