Zero Fatalities Campaign Spreading the Word: It’s a Crash, Not an Accident 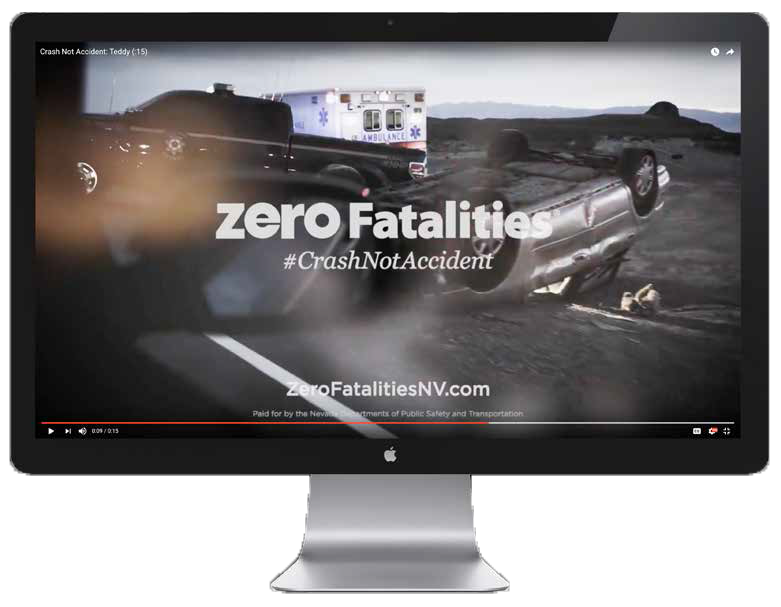 It is not by accident that a driver uses a cell phone to make a call or send a text. It’s not an accident when he or she runs into someone because they are distracted instead of paying attention to the road while driving. Most crashes don’t happen by accident. When we use the word “accident” it implies that no one is at fault. Reality is that in most cases it is actually a “crash”—a predictable, preventable event that the driver has a choice to make, or not, when driving.

Nevada Law declares that the term “crash” as opposed to “accident” should be used when reporting collisions, especially those where someone chooses to drive drunk, impaired, distracted, or aggressively. Driving under these conditions is a decision made by the driver and by no means should be construed as an “accident.”

The National Highway Traffic Safety Administration (NHTSA) launched a “Crashes Aren’t Accidents” campaign back in 1997 to change the way we think about these events, and the words we use to describe them. Use of the term “accident” related to traffic crashes promotes the concept that these events are outside of human influence or control, when, in fact, they are predictable results of specific actions.

Recent campaigns by the NDOT, Office of Traffic Safety, the Federal Highway Administration (FHWA), and numerous safety advocates have committed to eliminate the use of the word “accident” in relation to traffic crashes and are working together to change the way we think about crashes and how they normally don’t occur by accident. Shifting our thinking away from using this misnomer and focusing more on what can be done to prevent crashes resulting in devastating injuries and fatalities has become the new focus in Nevada.

This fall, NDOT ran a statewide audio/video ad campaign to spread the word that crashes are not accidents. The campaign was targeted at a 18-34 year-old adult audience and utilized various forms of digital and social media including Facebook, Twitter, Pandora, and YouTube. The strategy consisted of informing the target audience and then encouraging both action and sharing of the information, which resulted in over 5 million impressions statewide.

On January 1, 2016 , Nevada enacted a law, passed almost unanimously by our Legislature, to change “accident” to “crash” in dozens of instances where the word is mentioned in state laws, like those covering police and insurance reports. It is efforts like these that are moving Nevada forward and to the forefront of road safety in the United States. 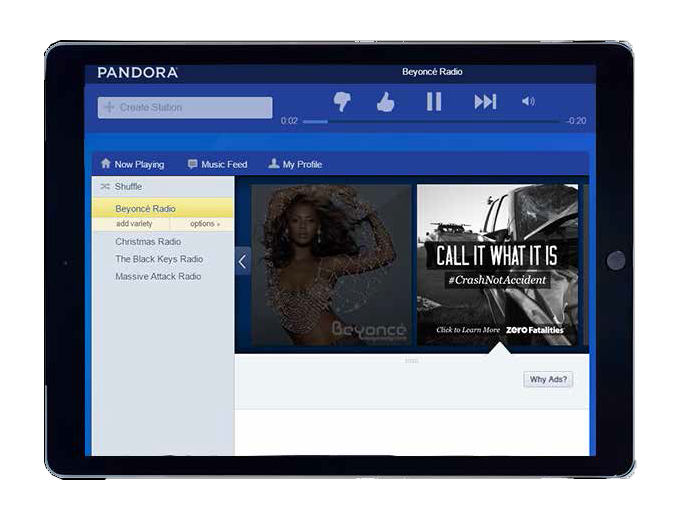 Campaigns like “Crash Not Accident” help to inform and educate drivers of all ages that their daily choices influence not only their safety, but the safety of others on the road. The goal is to change driver behavior and reduce fatalities in the state, ultimately reaching the goal of Zero Fatalities.